“The first work with PRP for equine theriogenology was performed 25 years ago. It was found that the PRP and antibiotics treatment led to a significant increase in conception when compared to antibiotics alone or control mares.”

Platelet Rich Plasma has been used in equine medicine for more than 15 years, with sports medicine indications (e.g., osteoarthritis and tendon/ligament injuries) being far and away the most common use.

This is also reflected in the human literature where Level One evidence strongly favors the use of PRP for certain orthopedic conditions. With a basic understanding of PRP, it did not take long for other clinicians to evaluate the use for non-orthopedic injuries. One field that has some very promising research is reproduction, with published data on both genders. 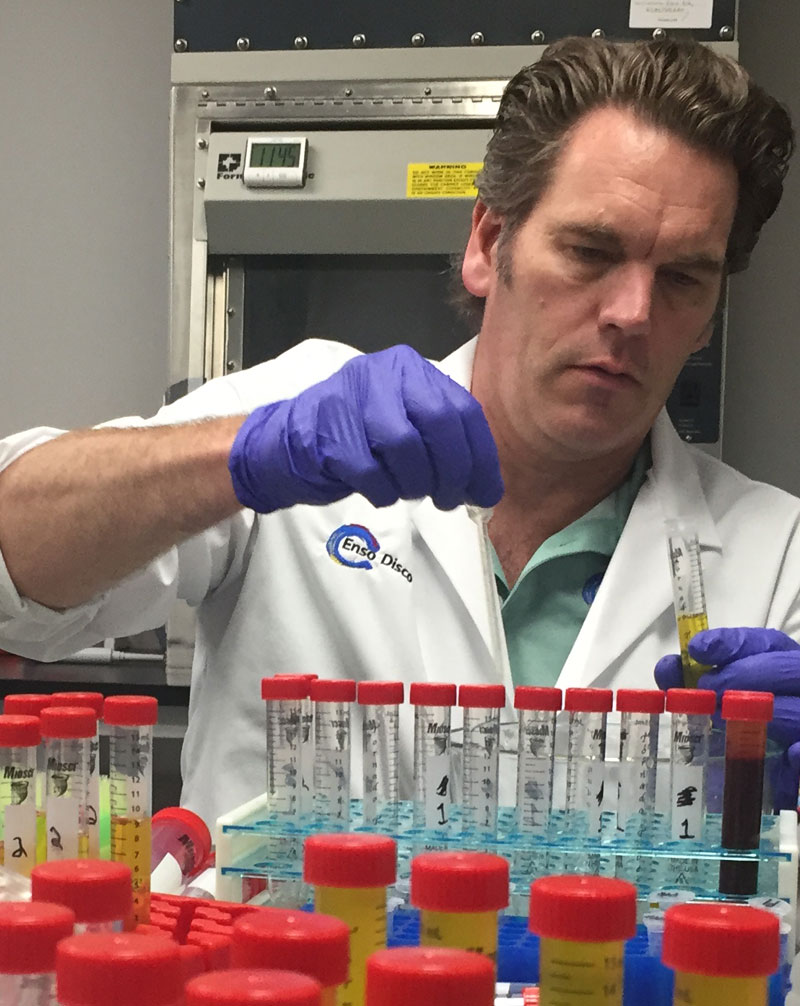 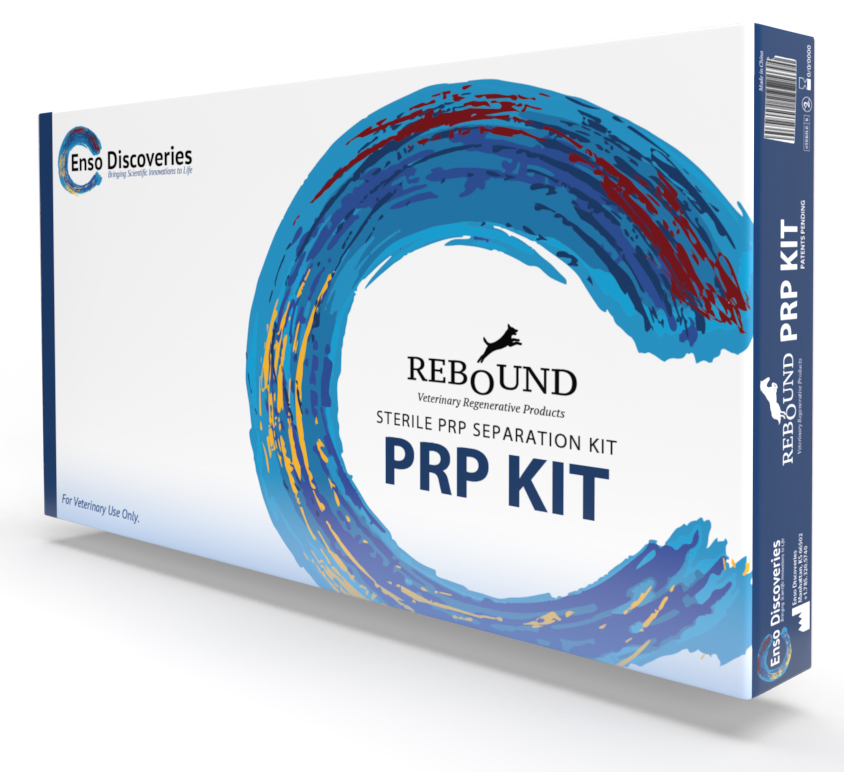 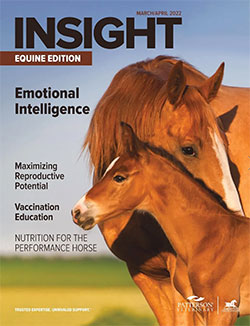 Male fertility issues treated with PRP have focused on correction of hormone levels and spermatogenesis. As of this writing, the only published in vivo studies involved rats. Researchers from various universities have treated conditions such as chemotherapy-induced sterilization and ischemia-reperfusion injuries created by testicular torsion. The treatment approach has consisted of a small (0.1ml to 1ml) intra-testicular injection of PRP. In each of the studies, only a single treatment was administered. While there are only a handful of publications available, they have reported consistently positive results with conclusions such as: 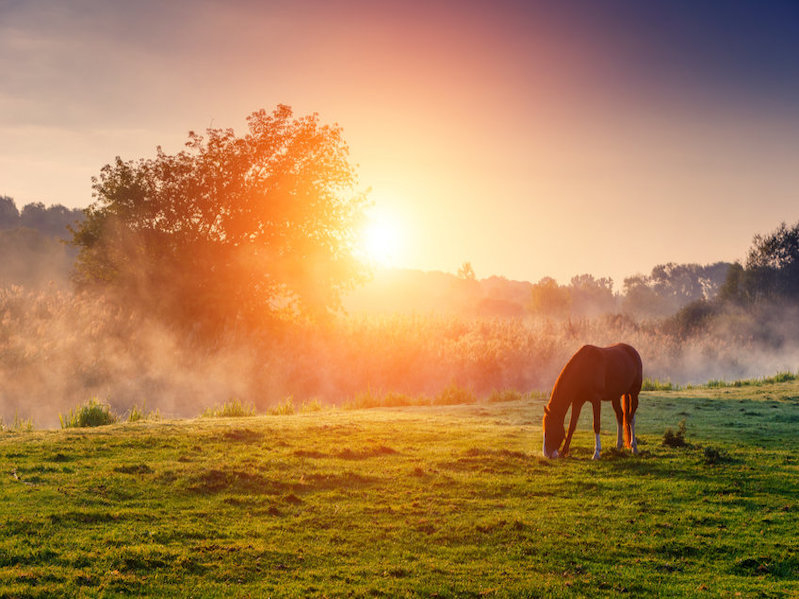 While fertility issues in the stallion are clearly of concern, based on the overwhelming numbers of mares used for reproduction, the latter is obviously of much greater import. It should then come as no surprise that PRP use for female reproductive issues has been more thoroughly researched and includes in vivo studies involving the rat, cow, human, and mare. While most of the research has been focused on restoring endometrial function, inroads have also been made with respect to ovarian function.

PRP has been utilized to both restore ovarian function and to improve superovulation. The former research has been performed exclusively on women up until now. Various researchers, including those from Cornell and Yale, have demonstrated that a single intra-ovarian injection of autologous PRP is both: well-tolerated, and seems to help improve ovarian function in conditions such as poor ovarian response, premature ovarian insufficiency, perimenopause and menopause. Techniques used in women have been mostly consistent with 2-4ml of PRP injected into the parenchymal of the ovary via trans-vaginal ultrasound guidance. Results have been consistently positive, but given the lack of controlled studies, conclusions have been limited.

In veterinary medicine, there is, frequently, a desire to advance genetics within a herd by superovulation. In this instance, PRP is not utilized to repair any deficit, but rather induce the ovary to exceed normal levels. Researchers in Milan published a recent study in cows. They used the left ovary as a control, while 5ml of PRP was injected into the right ovary. They then followed standard procedures for superovulation and insemination. This was followed by collecting and counting recovered embryos from each uterine horn. They reported that the PRP-treated sides produced more than double the number of viable blastocysts (14.75 vs 6.63) and concluded:

Both trauma and infection can lead to fibrotic changes within the endometrium. When these changes are severe enough, conception rates can be significantly reduced. Researchers evaluated the IU use of PRP in a murine model of endometrial damage. Briefly, the uterus was infused with ethanol to create damage, then treated with one dose of PRP or saline 72 hours later. They found that the PRP group recovered significantly better, and concluded:

Regarding infection: Escherichia coli, Streptococcus equi subspecies zooepidemicus, Klebsiella pneumoniae, Staphylococcus aureus, and Pseudomonas subspecies are among the most common bacteria found in equine uterine infections. There is both in vitro and in vivo data that supports platelet concentrates, such as PRP, having antimicrobial properties against all of these pathogens. While this antimicrobial activity has yet to be proven within the uterus, evidence in other locations has led researchers to conclude that PRP:

Endometritis (infection and/or inflammation of the endometrium), is the number one cause of subfertility/infertility, and is the third most common pathology observed by equine practitioners. Additionally, to make matters more complicated, individual mares often display the concurrent presence of several endometrial diseases.

The first work with PRP for equine theriogenology was performed 25 years ago. Dr. David Pascoe published a rather impressive paper investigating the IU infusion of PRP. He randomly treated 905 Thoroughbred mares (1341 breeding cycles), with either a single infusion of PRP with antibiotics (penicillin and neomycin), antibiotics alone, or no infusion. Treatments were administered 12-36 hours post breeding. He found that the PRP and antibiotics treatment led to a significant increase in conception when compared to antibiotics alone or control mares (67%, 57%, and 53% respectively).

Building upon Dr. Pascoe’s work, Dr. Lisa Metcalf, DACVT published two short papers on the IU use of PRP in problem mares. The first study evaluated the uterine environment before and after PRP infusion. She treated 9 mares with a history of PBIE with a single infusion of PRP (10mls) given approximately 24 hours before insemination. Biopsies taken before and after demonstrated a significant reduction in some key proinflammatory markers (IL-1, IL-6, IL-8, and iNOS). Her second paper again evaluated mares with PBIE. This time she used 13 mares that had been barren greater than two years. The horses were randomly assigned to one IU infusion of 10mls of PRP, given around the time of induction or to a control group, which was standard of care. Both parameters she reported, accumulation of uterine fluid and conception rates, improved significantly in the PRP group (fluid retention: 100% vs 22%; conception: 67% vs 19%). More recently, academicians from a variety of Brazilian universities published two randomized, controlled trials. The first evaluated IU PRP in mares with chronic degenerative endometritis (CDE), while the second was with PBIE mares. The CDE study (Reghini, 2016) administered 20mls of PRP four hours after AI and found that PRP was effective in …

The PBIE study (Segabinazzi, 2017) compared infusing PRP around the time of induction versus 4-hours post AI. Similar to the Metcalf study, they found a single IU infusion of PRP, at either time, was able to significantly improve conception rates from 31% to 65%. They concluded:

In conclusion, reduced reproductive capacity is a significant issue for the equine veterinarian. Whether the condition involves the testis, ovaries, or uterus, few treatment options exist. There is a growing body of literature demonstrating PRP can help with many of these pathologies. With more knowledge, and easier access to affordable PRP systems this branch of regenerative medicine will likely expand significantly for the foreseeable future. 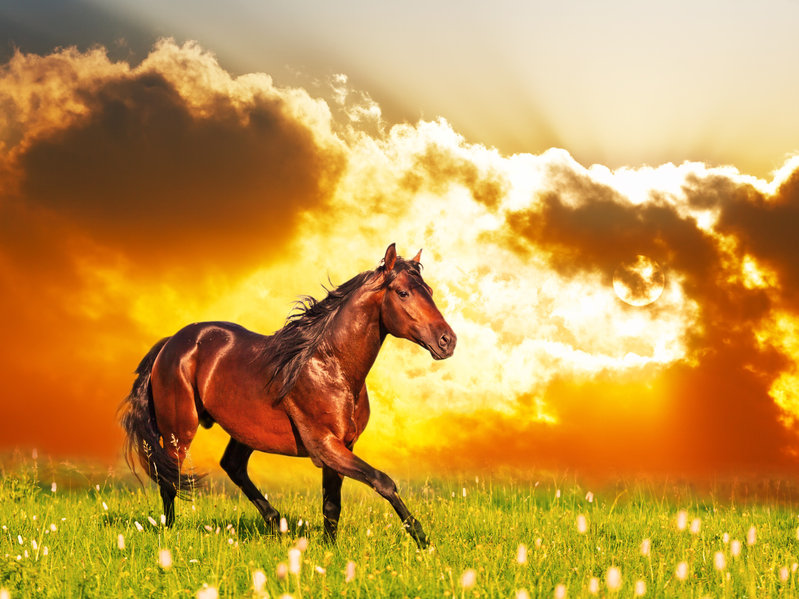 
Please tell us how we can help.